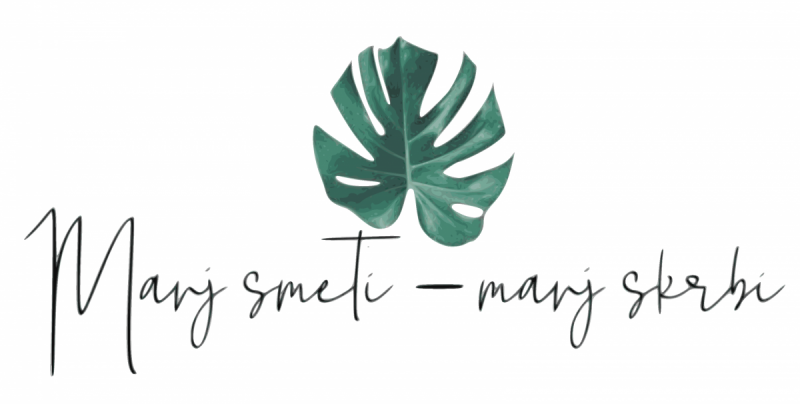 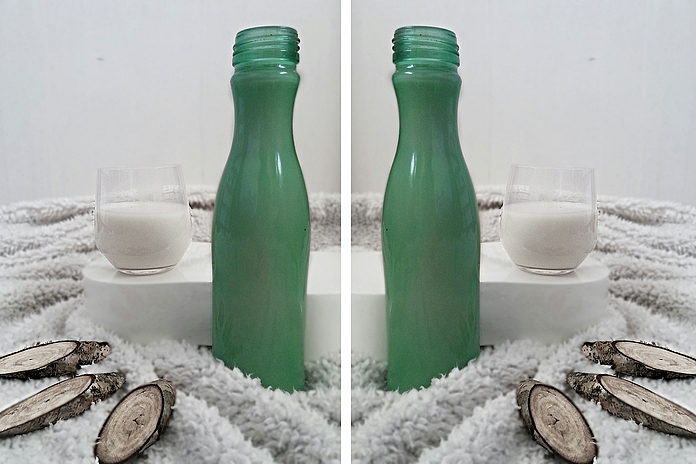 During the Let’s Waste No More exchange, when I was talking about my waste-free life, I was presented with a question that got me thinking. Is it a coincidence that many zero wasters are also vegetarians or vegans?

My reasons for avoiding all animal products are not strictly related to protecting the environment. When I started becoming aware of the atrocities that occur daily in the meat, dairy and egg industries, I simply made a decision not to be a part of it. But the more I learn about environmental protection, the more I realize that eating only plant based foods has a huge positive impact on the planet.

This is why I get so angry in the situations when being a vegan and being environmentally friendly just don’t go together. Plant based substitutes of non vegan foods are a good example. Almost every one of them is packaged in plastic, and a good portion of them contain palm oil that is terrible for the environment.

Don’t get me wrong. It’s not that I want to eat those substitutes every single day. But still, I like to put “butter” on my bread, have some “yogurt” and splash a little bit of “milk” in my coffee every once in a while. All of which are IM. POS. SI. BLE. to get without plastic.

I have always tried to make everything myself. This partly has to do with the tendency to not spend the money I don’t have to spend. But with food, it also has to do with the fact that I like to know exactly what I’m eating / drinking. And while I haven’t had much success with making vegan butter and yogurt, I can make vegan milk that is pretty sick.

I like to use oatmeal for my vegan-milk-making. There are several reasons for this: I can get it locally, it’s cheap, packed in paper and it tastes good.

I thought long and hard about investing in some nut milk bags but couldn’t decide. The ones I can get locally are expensive and I don’t want to order cheap ones from China – for obvious reasons.

The solution for this problem was closer than I could have imagined. It was hiding in my closet, in a box full of handkerchiefs. I noticed that one of the hankies was especially big and could be used for straining milk. I’d never used it to wipe my nose but I still gave it a good wash and sterilized it with a hot iron. I only washed it with hot water so I wouldn’t have traces of detergent in my milk. It did a great job, until one day, while it was drying outside, it was blown away by the strong wind. *cries*

In order to make plant milk, you need a blender that is strong enough to actually break the oatmeal, not just swirl it around. I use my smoothie maker because that’s all I have. The vessel is narrow and tall, so the oatmeal tends to float to the top and out of reach of the blades. To combat this, I initially use only a small amount of water to break the oatmeal, then slowly add more.

Put your oatmeal in a blender and pour water over it. Turn the blender on and leave it on for about half a minute to a minute.

Cover a jug with a handkerchief and hold it in place. Pour your milk into the jug. Once you’ve finished, grab all four edges of the handkerchief and lift it. Using your other hand, grab the part of the handkerchief with the ground oatmeal and start twisting. Twist and squeeze until all the milk is strained. Move it to a glass bottle and add a bit of salt and sugar to taste – for the above mentioned amounts of water and oatmeal I use approximately 3/4 teaspoon of sugar and 1/5 teaspoon salt. Store in the fridge and use it up in three or four days. Because it’s simple to make and not time consuming at all, you can get away with making only small amounts at a time.

This site uses Akismet to reduce spam. Learn how your comment data is processed. 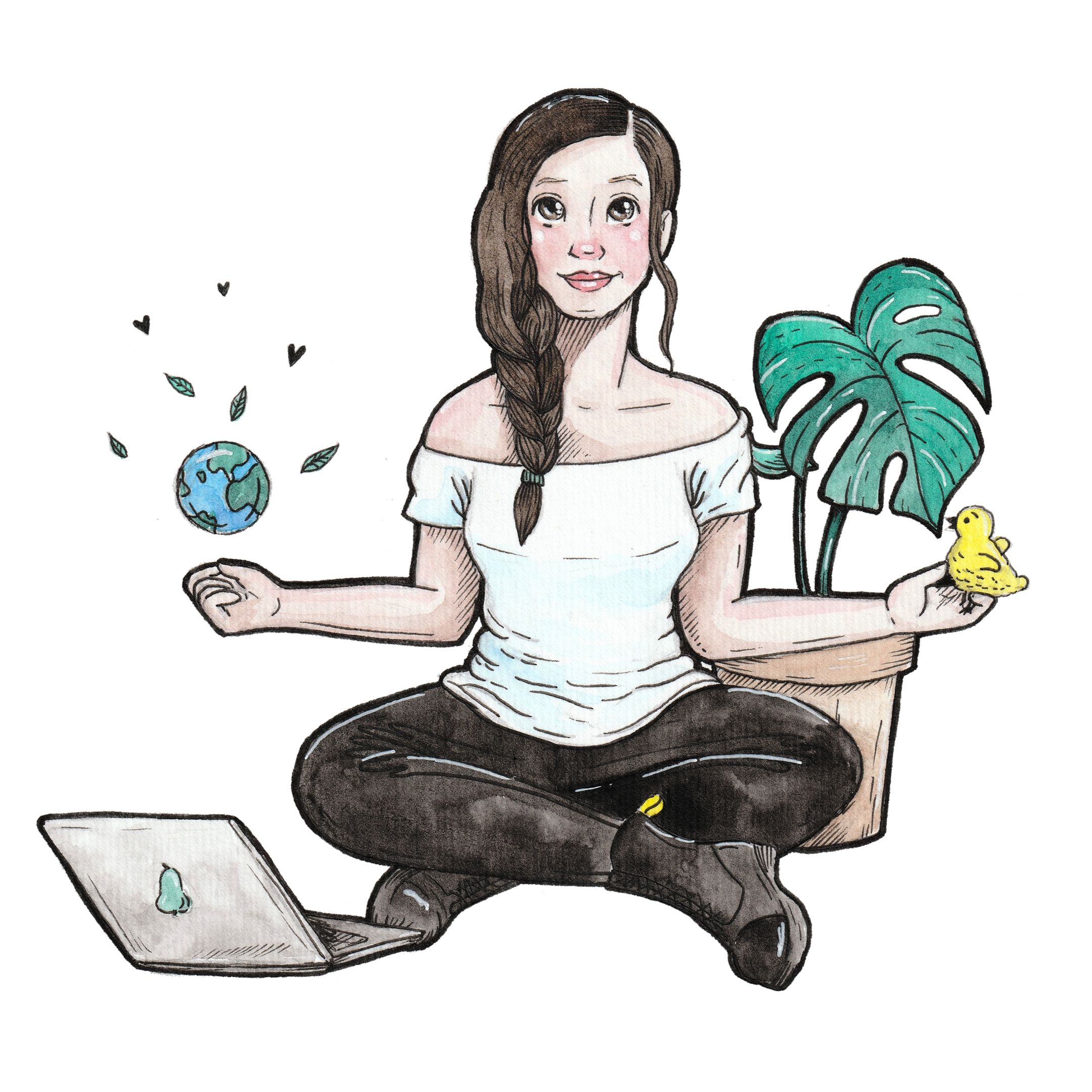 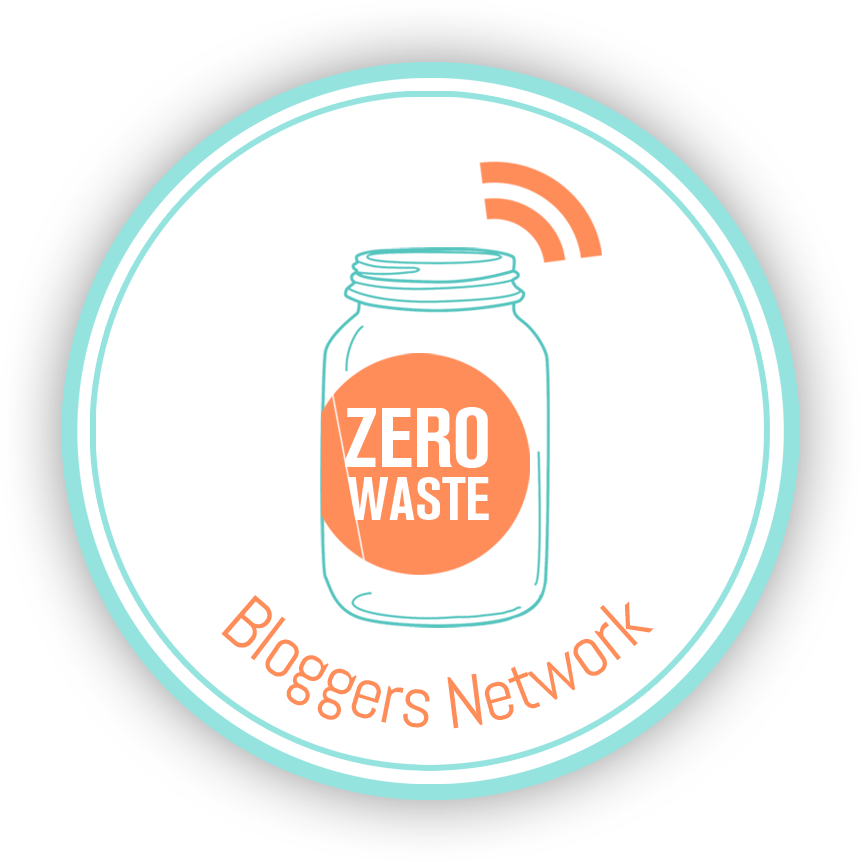